What Is Earth Made Of? 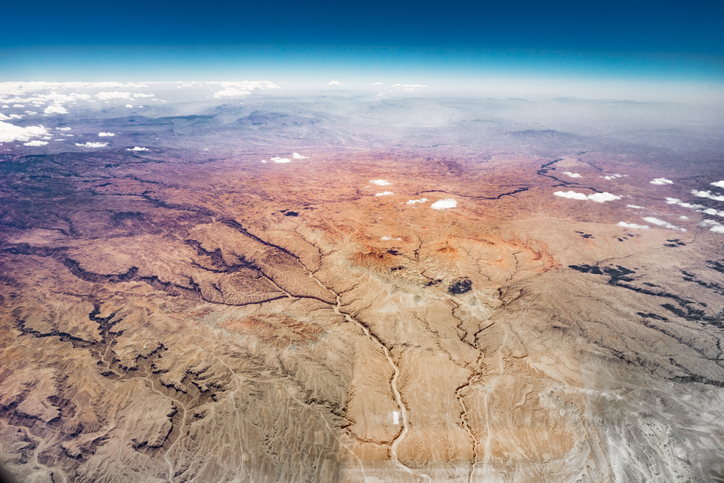 The Earth is composed of four main parts. These parts are evident in the geology of the Earth and natural disasters that we observe every day.

The magma underneath the Earth’s surface spins around the world as it keeps the crust warm. The warmth of the magma can be felt in certain parts of the world where the ground is very close to the magma. The magma can be found rising out of the surface of the Earth at volcanoes and underwater cracks in the crust. The magma is the lifeblood of the Earth even though it is quite a scary thing to encounter today.