The Future of America’s National Parks 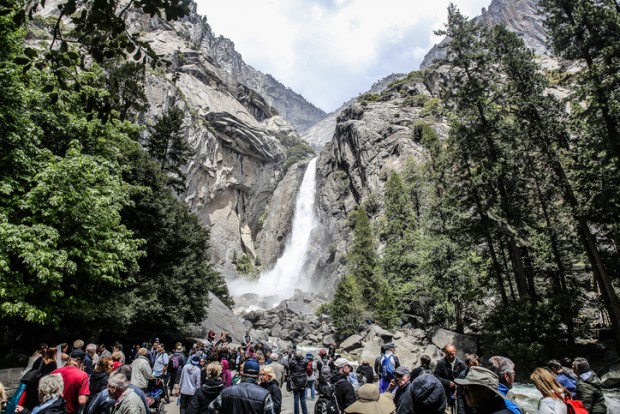 In 2016, America celebrated the 100 year anniversary of the National Park Service, a government-sponsored effort to preserve and protect the country’s most amazing national spaces, and ensure that they are never sold or exploited for profit or other short-sighted ends.

Just recently, President Obama signed the National Park Service Centennial Act, a bipartisan effort to strengthen the tools and means available to the NPS to continue protecting these priceless lands for the next 100 years and beyond. While this Act is an action worth celebrating, this is no time for conservationists to rest on their laurels or assume that our work is done.

The incoming presidential administration has made it clear that environmental protections are not a priority for them; in fact, there are indications that they would like to de-fund and/or privatize the NPS specifically. In addition, many members of the incoming administration are climate change deniers, and they routinely make statements that fly in the face of scientific fact.

This is not a political issue — it is a science issue. When we build public policy not around facts and data, but around profiteering and gut feeling, it is a betrayal of basic human reason and the planet which has given us all life and sustains us.

Can you imagine if areas such as Yosemite National Park were left unchecked to be developed into an urban-like environment? How would you feel if there were several Starbucks and McDonalds within the confines of Zion National Park? What would it mean if the most pristine views in Joshua Tree were sold to the highest bidder to develop as they please? Where do we draw the line in terms of preserving some of the few pristine natural spaces we have left on this planet?

The Future of Our Wilderness Is At Stake

Our earth is not invincible; it is actually quite vulnerable to the effects that humans have on it, and it needs to be protected in order to keep providing us with a high quality of life. The alternative is to destroy our wonderful natural areas and descend into a chaotic urban future where we simply leech the remaining resources of our planet until it dies.