Is Soil A Key To Slowing Global Warming? 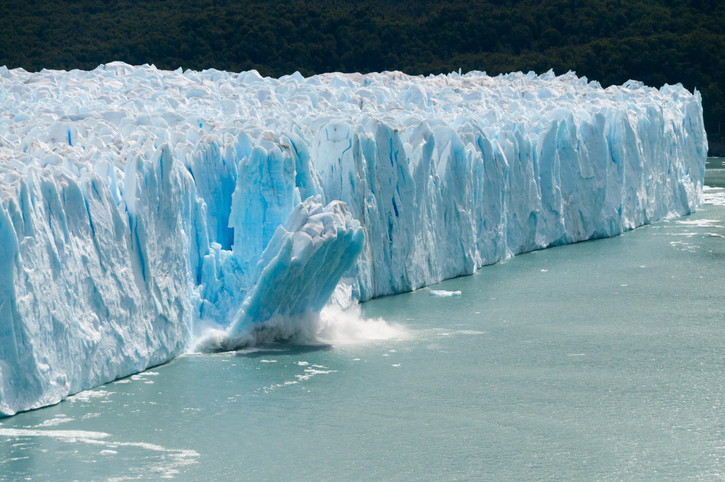 A new report by Stanford University researchers suggests that a renewed focus on soil might be a “no-risk” approach to combating global warming. What does this mean for our environment and our plans to protect this planet moving forward?

You might be wondering: what does dirt have to do with protecting the planet against global warming? As it turns out, soil just might be the missing piece in the fight against increasing temperatures on our home planet. A new report released last month by Stanford University researchers helpfully illustrates the ways that improved soil management and health can have a widespread impact on slowing the increasingly untenable heating of Earth.

The report’s key argument is that when we work hard to foster a healthy soil ecosystem planet-wide, there is a ripple effect that “protects food security and builds resilience to droughts, floods and urbanization.” But there is another, even more direct benefit that soil can provide, as well. Soil stores carbon; or more specifically, the organic matter decomposing within the soil is extremely good at holding onto carbon. It’s carbon that, when released, is having a catastrophic impact on our atmosphere and planetary equilibrium. If permafrost at the North Pole continues to thaw at the rate it is currently experiencing, the massive amount of carbon released could seal the planet’s fate for good.

The Battle To Save The Planet

If we can effect changes in land management policies and practices across the world en masse, we have a chance at saving the planet — or at least greatly slowing the onset of global warming while a more permanent solution can be ascertained. What might these changes look like? The Stanford researchers have a variety of suggestions. By increasing emphasis on planting perennials instead of annuals, we can enrich soil further by letting roots take deeper hold, which discourages erosion and creates more organic matter to absorb harmful carbon on our behalf. Annuals, on the other hand, live for only a year and must be continuously re-planted. This isn’t nearly as efficient from a worldwide soil health perspective.

The battle to save the planet is complex. There are so many factors to consider, and the scope of the problem is constantly changing as scientists ferret out new information. For example, much of the planning in regards to increasing soil carbon is based on a distribution map of soil organic matter. This new research indicates that current estimates may be optimistic to the tune of 25% or more — which would certainly make the timetable for addressing this issue all the more urgent.

Soil is a fundamental component of the Earth’s ecosystem, and a decent barometer for understanding how well the Earth’s health is faring in general. With this new information out of Stanford, we’re seeing that healthy soil might be our best and brightest hope for restoring a healthy atmosphere and future for our species.