Soil Microbes Might Be The Key To Sustainability In Farming 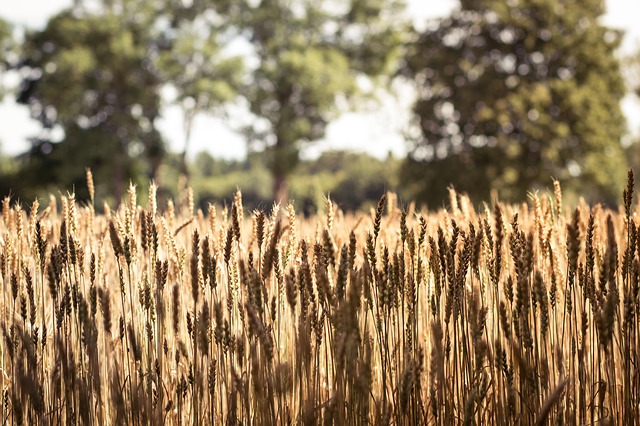 A farm in Arkansas is trying some radical new tactics in an effort to improve sustainability while increasing production ahead of projected food shortages in the future. But are these efforts enough, and how exactly did this land become known as the “farm of the future?”

The “Farm of the Future”

Whether you know it or not, an agricultural revolution is underway.

The Berkeley Lab, in conjunction with the University of Arkansas and Glencoe Farms, has been quietly undertaking an incredible reimagining of what the American agricultural industry might look like in just a few short years. Leveraging modern technological advancements including drones, molecular biology, sensing tech, and machine learning, there is a “farm of the future” hidden away in Arkansas that is helping to shape the next generation of our nation’s farms.

The sweet spot in terms of agricultural advancement needs to hit two key areas: improving ecological and environmental impact via improving sustainability; and simultaneously allowing farms to increase their yields. The latter goal is not just for purposes of profitability: all major projections indicate that there will be more mouths to feed than ever as we reach the midway point of the 21st century (there are estimates of the population reaching 9.8 billion by 2050). Incredibly, the “AR1K Smart Farm,” the aforementioned project, seems to have somehow manifested both of these desired results through a combination of radical new practices.

But perhaps foremost in their approach to reshaping American farming is a closer look at the humble soil microbe. Any soil engineer can tell you that in order to determine the health of a given soil sample, one need only investigate the microbes contained within. The healthier a patch of soil is, the more robustly it is able to withstand events such as weather extremes, drought, and harmful pests. When cheap fertilizer is used to stimulate soil and enhance production, this provides short term results with harmful long term effects. Repeated use of chemicals and fertilizer will result in a “race to the bottom” where soil is unsustainably exploited. Instead, Berkeley Lab researchers believe that a microbial approach can invest in healthy soil first and foremost, and this will result in plentiful crops as a result.

From Land To Sky

One of the most incredible tools being used on the AR1K Smart Farm is through the implementation of drones. As drones are flown over the farm’s fields, hyperspectral sensors onboard each craft detect the light reflections from the plant matter below. But these sensors don’t merely view light as the human eye does: in fact, they can detect spectrums of light that are entirely invisible to the naked eye, such as infrared. This data will provide tremendous insight about minute details of plant and crop health even as the crops themselves are mid-life cycle. This can allow for more intelligent management of produce, as well as the ability to adjust farming practices while a crop is still growing. This will naturally reduce waste and improve yield.

Ultimately, the drones will capture the information, but the raw data alone doesn’t simply tell the whole story. And it would take a team of researchers a lot of man-hours to decode all that information in time for it to be useful. Therefore, the real crux of the Smart Farm approach lies in machine learning: an aspect of artificial intelligence that “teaches” computers how to identify and translate important data into results that are meaningful and immediately applicable to humans.

It’s certainly a frightening thought that we’ll need to increase food production by 70% in order to meet the estimated world population totals in 2050. We owe a debt of gratitude to institutions like the Berkeley Lab and the University of Arkansas, who are proactively seeking solutions to some of the world’s most pressing future problems.