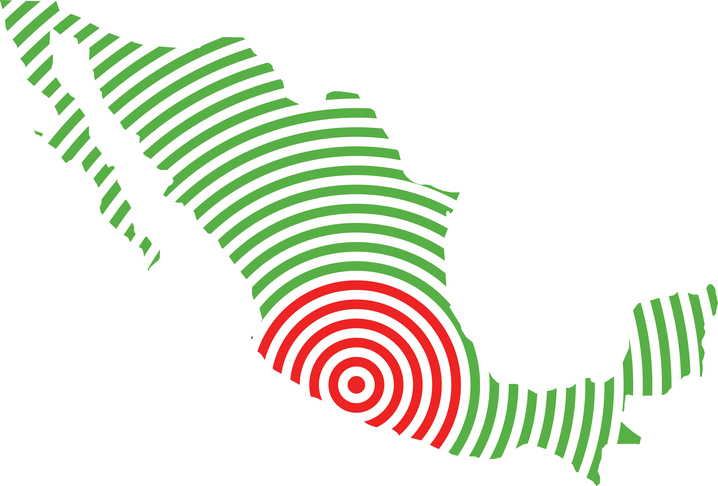 After a school collapsed in Mexico City this month following a devastating 7.1 earthquake, leading to multiple fatalities, officials are coming to the grim conclusion that the building’s foundation may not have been adequate. The resulting analysis is an unfortunate illustration of the critical importance soil engineering plays in constructing new buildings.

A School Built On An Aztec-Era Lake Bed

When the Enrique Rebsamen school collapsed during the Mexico City 7.1 earthquake this month, killing 26 people, everyone could agree that this tragedy was absolutely heartbreaking. But was it avoidable? Evidence suggests that a more recent alteration made to the building may have been the final straw, so to speak, in the foundation’s ability to support the weight. The school’s owner, it has been revealed, had an apartment built as a third story atop the wing of the school that eventually collapsed. This apartment is said to have housed a jacuzzi, which may not have been up to code and may have contributed to the school’s ultimate destruction — and the loss of life.

The school was built on top of an Aztec-era lake bed, meaning that its foundation is, largely and essentially, mud. What soil engineers know about mud is that it slips and slides, distributing force laterally and not just vertically. While the building, originally constructed in 1983, appears to be constructed to code, it’s clear that the apartment addition was done hastily and without a proper soil analysis. How did they test the feasibility of the new third story? Workers placed 85% of the eventual weight in sandbags on the top floor to test floor sag and approximate forces. This is a woefully inadequate method of testing.

The Importance Of Soil Engineers For New Construction

Had there been a thorough soil analysis conducted, the owner of the school would have been informed right away that there is simply no way the Aztec-era lake mud could support that third story in the event of a quake like the one Mexico just experienced. The reason the sandbag test fell short is that, since mud is slippery, it distributes the seismic forces from side to side as well as up and down. This led to a critical failure in the building’s joints where they attached to the columns, resulting in destruction of the school.

Related posts
What Is Engineering Geology & Why Is It Important?
May 25, 2021
What Is A Methane Mitigation Barrier Installation?
March 16, 2020
Alabama Hills: A California Geological Treasure
January 15, 2020
How Do Wildfires Affect Soil?
November 12, 2019
What Does an Environmental Engineer Do?
September 3, 2019
What Are Sinkholes, And Why Do They Form?
June 25, 2019
Recent Posts
Blog Categories
Our Services