Leave No Trace Except Footprints 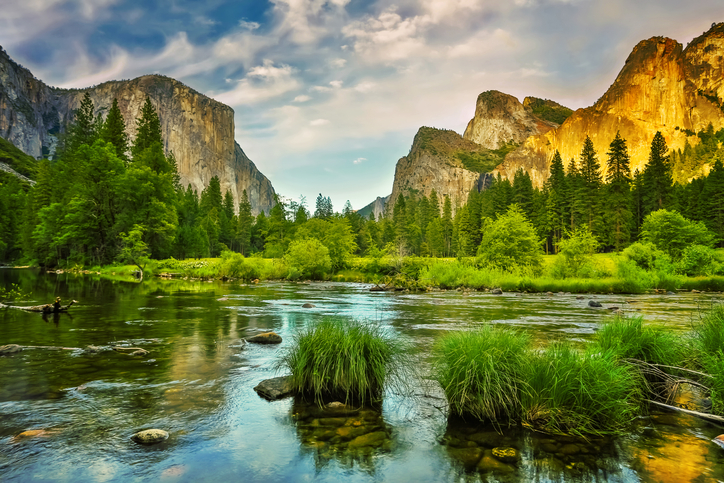 Planet Earth is an amazing place, to say the least. In our search for another heavenly body that bears life and the same favorable conditions for it that we have, humanity has thus far come up short. This incredible planet has given us massive quantities of natural resources, as well as jaw-droppingly spectacular vistas and landscapes. Yet, as a society, we continue to do huge amounts of possibly irreversible damage to our only home in the solar system.

Although most of the world still needs to improve the way they think about sustainability and eco-friendliness, there have always been those who try their best to preserve the natural world around them.

Mountaineering, hiking, and climbing are some of the most immediate ways to have meaningful experiences with nature. However, only recently has “leave no trace” become the prevailing ethic that binds the adventure community together. Leave no trace means putting a priority on making sure that the nature you’ve just enjoyed looks identical to how it was before you got there. Yes, it means packing your trash out after that hike or camping trip, instead of leaving it there to upset the area’s ecosystem and pollute the experience for the next person to visit.

The idea of “leave no trace” means that you place the long-term health and sustainability of nature above your own personal comfort or convenience. It’s a code of honor that knows deeply the importance of letting natural beauty remain wild and unspoiled for aeons to come.

In 1892, John Muir (1838 – 1914) founded the Sierra Club, possibly the most important American conservation society in existence. Muir was a lifelong lover of nature, and a crucial early advocate of preserving areas like Yosemite and Sequoia in California. He’s known as the “Father of National Parks” for his substantial and lasting efforts to bring these wonderful swaths of nature under government protection so that they can be enjoyed for generations to come… despite our society’s insatiable need to industrialize.

Before Royal Robbins hit the scene in Yosemite’s golden era of climbing, there was no strong ethos regarding the manner in which the gloriously massive granite cliffs were climbed. Robbins’ climbing ethic eventually emerged as the most logical and respectable way in which to engage in climbing: as cleanly as possible, drilling only the minimal number of bolts necessary into the rock to remain safe. Before Robbins, maverick climbers such as Warren Harding would hammer endless pitons, or drill a line up bolts straight up the rock from valley floor to summit, if it meant they could ascend quickly. With Robbins and his acolytes’ ethic in place, however, the entire culture of rock climbing came to solemnly respect the idea of leaving the rock as unchanged as possible.

Caring about the environment is not something that immediately impacts you. If you pick up a piece of trash on a hiking trail, nobody will emerge from the bushes to pat you on the back and give you a reward for doing the right thing. The ethic of “leave no trace” means preserving nature even when nobody is watching, and even though it doesn’t feel like you personally can make a difference. The truth is that you can make a huge difference, and if everyone who enjoys nature buys into the naturalist philosophy espoused by the greats like John Muir and Royal Robbins, the Earth will last a whole lot longer for our descendants.