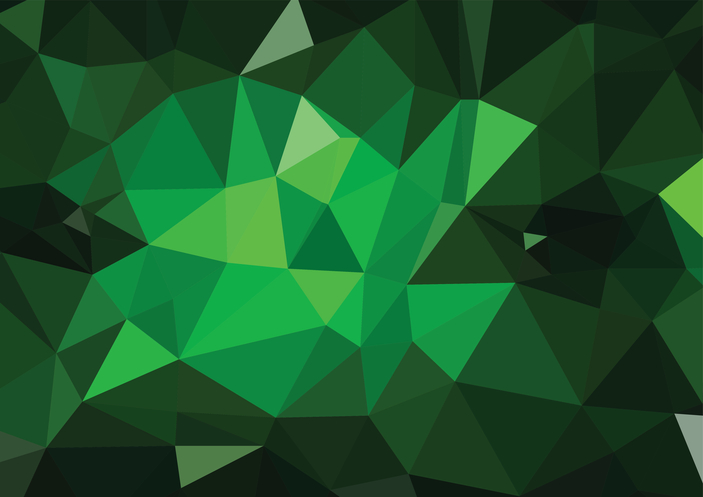 Olivine is an abundant silicate found in Earth’s mantle, and many meteorites contain this mineral. Olivine is typically olive green in color, but can also be yellow-green to bright green and brownish-green to brown. The opacity of olivine ranges from transparent to translucent, and its texture is brittle with many fractures. Olivine is commonly associated with the green gemstone peridot.

Olivine is often found in dark-colored igneous rocks found in the surface of the Earth. These rocks are often located in tectonic plates and divergent plate boundaries. Olivine has a high crystallization temperature which makes it one of the first mineralize to crystallize from the Earth’s heat. Olivine is also easily transmuted by weathering, so it is rarely found in sedimentary rocks. Olivine may be found in sediment or sand when it is dispersed close to the source. Olivine crystals are also formed during the transmutation of dolomite or a dolomitic limestone.

Roles of Olivine in the Earth’s Mantle

Olivine is considered to be an important mineral due to its presence in the seismic waves that cross the boundary between the Earth’s crust and mantle. Olivine is also found in high levels in the pieces of oceanic crust that are pushed up onto a continent or island. Olivine has also been found in pieces of upper mantle brought to the Earth’s surface during volcanic eruptions.

Olivine does not have frequent industrial purposes, but forsterite may be used to remove impurities from steel and to force a slag. Olivine can also be used as a casting sand and to make refractory brick but easier to obtain and less expensive materials are becoming more popular. Olivine is used as the gemstone for August and are most valued in its bright lime green and dark olive tints. Olivine as a gemstone is mostly mined at the San Carlos Reservation in Arizona to create small olivine gemstones infused with chromite or other minerals. Olivine used for larger productions such as dolomitic and serpentine marble is typically mined in Myanmar and Pakistan.

Olivine has been found in stony and stony-iron meteorites that orbit near Mars and Jupiter. Olivine is also found in distinct form on the parts of a planet or asteroid near the mantle-core boundary. In 2011,a NASA telescope observed sparkling green olivine crystals falling through a cloud of gas near a developing star. It was hypothesized that air currents raised freshly crystallized specks of olivine from the surface of the star into the atmosphere to make it drop down in an effect similar to rain.