John Muir and the Art of Preservation 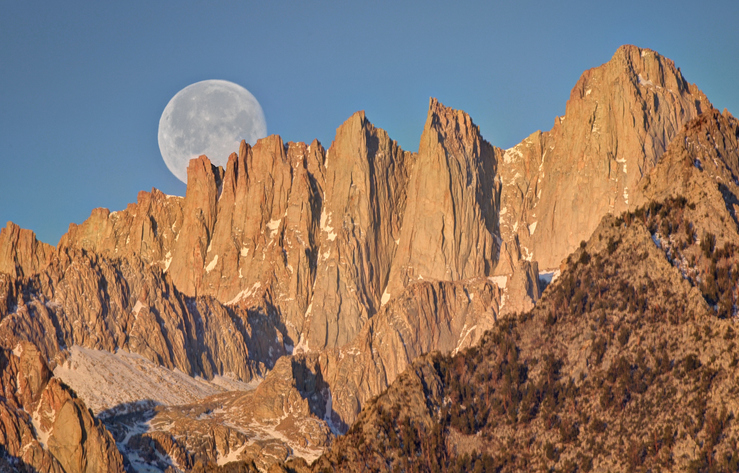 Chances are, especially if you live in California, that you’ve heard the name John Muir before. After all, his name graces parks, schools, trails, libraries, and more all across our great state. There’s a reason Muir’s influence still echoes 103 years after his death: he is largely responsible for much of the conservation and preservation of California’s wild lands. Without him, we may not have the abundance of wilderness and natural spaces in our state that we enjoy today.

The Mountains Are Calling, And I Must Go

The Scottish-born John Muir immigrated to America when he was 11; and despite pride in his heritage, he largely never looked back. As a young man, he was nearly blinded while working in a wagon wheel factory in Indianapolis. When he was relieved to find after several months that his eyesight was not permanently destroyed, he vowed to stop working just to get by, and to pursue his life’s passion in earnest: botany.

He spent the next several years in intense study of plants and nature, becoming an expert despite being virtually self-taught. It was soon after that Muir found himself in Yosemite Valley for the first time, utterly awestruck at the pastoral, resplendent nature of what he encountered there. His life was forever changed, and John Muir began slowly devoting his life more and more to understanding and protecting the wilderness, particularly the Sierras and their surrounding areas.

In a famous letter to his sister, Muir remarked that “The mountains are calling, and I must go.” It’s a sentiment that reveals Muir’s spiritual, almost mystical relationship to nature, which he often equated to God. In his writings, Muir is gifted in his ability to make readers inspired and excited about the nature around them, and to view their natural surroundings with the same childlike wonder that Muir himself possessed.

The Sierra Club and Beyond

John Muir is considered the Father of the National Parks due to playing a primary role in the permanent protection of areas such as Yosemite Valley. In a famous anecdote, John Muir once invited then-President Teddy Roosevelt to go on a 4-day camping trip with him in the Yosemite forests. Muir’s goal was to persuade Roosevelt to grant protected status to large swaths of the environment to prevent development and exploitation of these precious spaces. Roosevelt later admitted that Muir had convinced him within the first 45 minutes of their visit, and that he simply took the next 4 days to enjoy his time in Yosemite with the grizzled naturalist.

Muir’s efforts as a preservationist are directly responsible for the natural spaces we still enjoy in California today. One of the most prominent consequences of John Muir’s tireless conservationism is the existence of the Sierra Club, an organization that Muir helped co-found in 1892 to continue preserving our wild lands against overly intrusive influence, even after he — and we — are gone.