Importance of Seismic Activity for Communities and Businesses 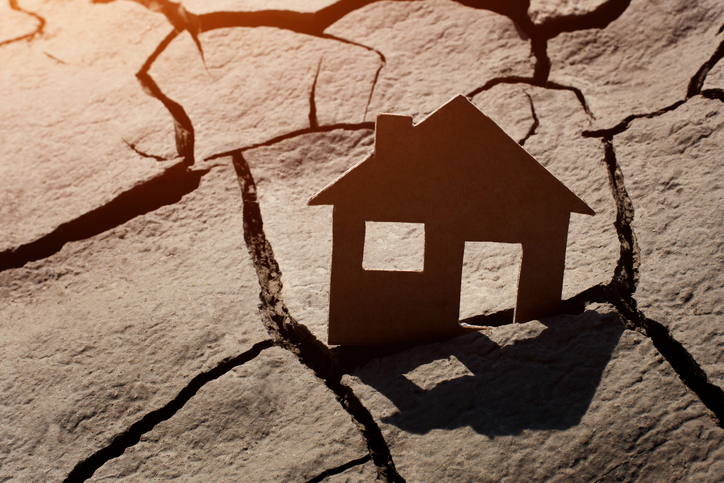 Living in an area prone to earthquakes can be a nightmare. There is always a fear that a destructive earthquake might occur. If an area’s seismic activity – the type, size and frequency of earthquakes that occur in a given area over a specified period of time – is high, it is important that reliable seismic hazard assessment is done.

Seismic hazard analysis is principally used to produce seismic hazard maps. These maps provide important information used in putting in place mitigation measures against the effects of destructive earthquakes. They are widely applied by engineers to design highway bridges and buildings, among other infrastructural projects in areas that have high levels of seismic activity.
Engineers use the maps to determine seismic importance factor and, therefore, design buildings that can over their lifetimes withstand ground motions resulting from seismic waves that exceed a set annual probability.
Insurance companies also use the maps to determine rates for both commercial and residential properties in various places in the US. Additionally, government agencies like FEMA use the maps to help in determining allocation of disaster assistance funds to areas and communities that get damaged when earthquakes occur.

Consequences for Poor or Lack of Seismic Hazard Analysis

Lack of seismic hazard analysis in a seismic hazard zone can have serious negative consequences for communities, businesses and cities among other parties. Without reliable seismic hazard analysis, cities and businesses won’t put in place effective mitigation measures against the consequences of a destructive earthquake. Consequences for such negligence include loss of life and injuries to people. Plus, there can also be property damage and interruption to business activity resulting in financial loss, penalties, fines, lawsuits and contamination of the environment.

As shown above, it is hugely important that cities in earthquake prone areas carry out an accurate seismic hazard assessment. Only when the hazard has been reliably assessed can risk be assessed too and included in designing of buildings and other infrastructural projects for the safety and security of those who use them.