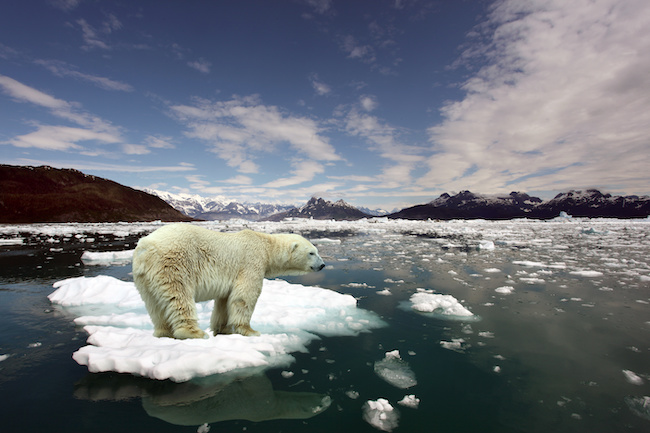 People unfamiliar with our science might mistakenly assume that geology is little more than the study of rocks, minerals, dirt, and other such things. While some geologists do study the rockier aspects of our planet, the larger discipline of geology analyzes far more than just rocks and dirt. Geologists actually study the history of the earth; in part to try to pinpoint when dramatic changes have occurred, and what might have caused them to happen.

There has recently been an intensified focus on the potentially devastating effects of climate change. Geologists have been called upon to help answer some difficult questions. Is there anything in our earth’s history to otherwise explain climate change? In addition, is there anything we can do to stop or reverse this dangerous course we appear headed?

To appreciate how geology can help us understand climate change, you should be aware of the things geologists study. Sure, geologists take rocks from the earth to dissect them and study centuries of data contained inside these rocks.

Being able to study how climate activity has changed any single material is critical. The data comprised by geologists are essential to help form accurate perceptions about what might have caused these changes. This single part of geology is what can help us better understand what is causing our climate to change so rapidly.

Is there a Viable Explanation for Climate Change?

Geologists record and analyze changes in the earth’s landscape. The data contained within the earth tells a story of centuries of changes, some of them catastrophically dramatic. There is a clear indication that sudden changes have rendered species extinct, while causing others to adapt.

Most geologists contend that pinpointing an exact cause of various changes is difficult. Most of the data obtained is stamped into the earth. While it proves that emphatic changes have occurred at different points on the earth’s timeline, the cause of these changes is often speculation at best.

Climate change, however, is presenting geologists, meteorologists, and scientists in general, with an overwhelmingly alarming sense of concern. Geologists study the history of the earth, and the consensus is that the earth has changed climate-wise during the last century like at no other time in its history.

The explanation for such a rapid change in climate, specifically the warming effects of a steady temperature rise, is varied. Invariably, science points a collective finger at the increase in the production of greenhouse gases. Now, what – if anything – can be done to stop this rise in temperature, or reverse the trend?

What Can We Do?

As the level of concern about climate change increases, as well do the diverse number of solutions to fix it. Some contend that it may never be able to be fixed. Others, namely geologists who have knowledge of how changes affect the earth’s climate, believe that we can immediately begin to slow the problem down; with some hope it can be reversed.

If those who are knowledgeable are correct, then stemming the production of greenhouse gases is an obvious first step. While there are those who argue against this being the sole problem, no one can debate the fact that the data insist something is happening.

What geology is telling us is that the changes are not natural. The rate of change is as dangerous as the actual climate change itself. Many experts feel that since this change has been so rapid, so too could the benefits of a reversal in the production of greenhouse gases.

While it might seem ultra-simple, the shift towards correction can begin on a person-by-person basis. It is as simple as becoming more ecologically responsible on a personal basis. Ride a bike, recycle, elect to use alternative energy sources, or simply choose to use less of the fossil fuels you do need. Every little bit will help.

So, as the facts surrounding climate change become more demonstrative, the need to do something becomes increasingly urgent. Geologists echo the same sentiments of other scientific fields that climate change is real. There is a problem, the problem is exploding rapidly, but there are solutions.

Related posts
Hollywood Quake Fault Line Brings Up Echoes of Sylmar in 1971
August 30, 2020
What Is A Methane Mitigation Barrier Installation?
March 16, 2020
Alabama Hills: A California Geological Treasure
January 15, 2020
How Do Wildfires Affect Soil?
November 12, 2019
What Does an Environmental Engineer Do?
September 3, 2019
What Are Sinkholes, And Why Do They Form?
June 25, 2019
Recent Posts
Blog Categories
Our Services