You are here:
October 29, 2014Leave a commentEngineering GeologyBy Shant Minas 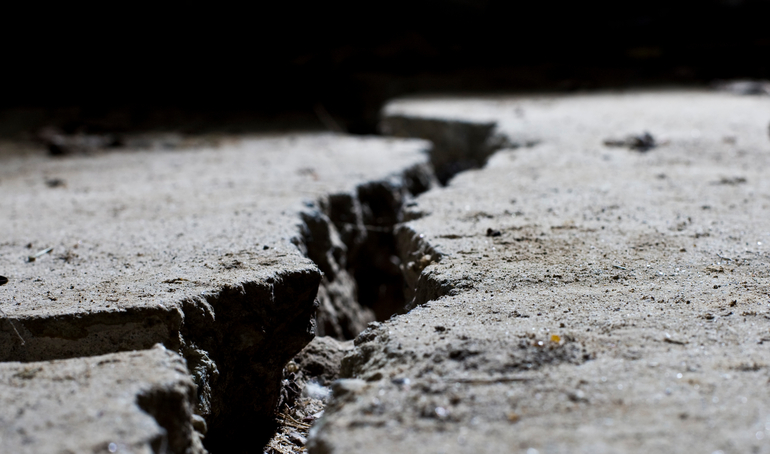 Anyone who has lived in southern California long enough knows that this is fault country, and if you are a property owner you have an obligation to yourself to safeguard your property against damage from earthquakes. Earthquake prediction science is as yet not developed enough to know when one will strike. But no one has any illusions, it is not a question of if, but when a major earthquake in southern California will occur. As readers of the LA Times may already have noted, the Hollywood fault, and its westerly extension known as the Santa Monica fault, earlier this year have been zoned as active faults by the California Geologic Survey, and as such, properties within these delineated fault zones need an earthquake fault study to be performed by an engineering geologist to ensure that the fault, or a strand or branch thereof, does not cross through the property before building permits can be issued. 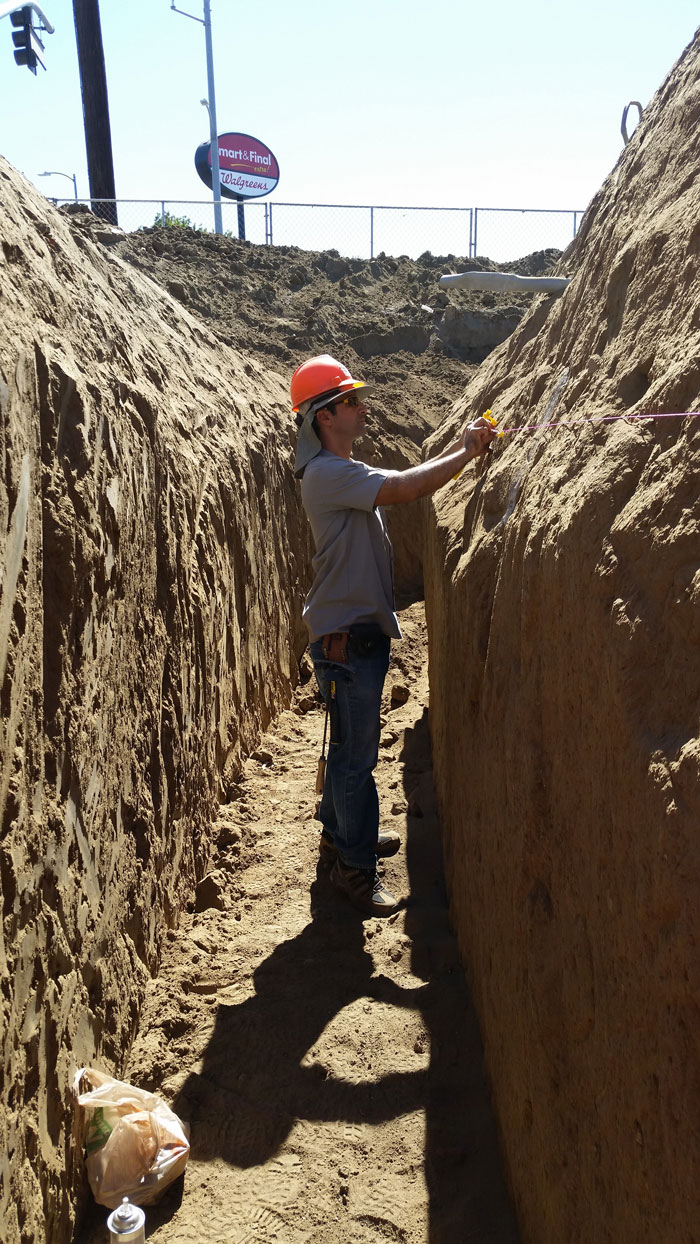 At Arroyo Geo and Applied Earth Sciences, we have performed several major fault studies just this year alone. One of our more recent projects involved a fault study very near the San Fernando fault zone. This fault ruptured in the 1971 San Fernando/Sylmar earthquake and was the singular reason for the passing of the Alquist-Priolo Act in California in 1972, which required fault studies on properties within active fault zones.

Here are some pictures from this recent study. What made this investigation particularly challenging was that it was formerly a gasoline station, and as such we needed to stay clear of the locations of former underground storage tanks and dispenser plumbing/piping. There was also the risk of encountering contaminated soils or digging up previously advanced borings or monitoring wells. All in all, a challenging job with both geologic and environmental components. Here are some pictures:

Related posts
What Is Engineering Geology & Why Is It Important?
May 25, 2021
What Is A Methane Mitigation Barrier Installation?
March 16, 2020
Alabama Hills: A California Geological Treasure
January 15, 2020
What Does an Environmental Engineer Do?
September 3, 2019
What Are Sinkholes, And Why Do They Form?
June 25, 2019
All Geotechnics Is Local
February 1, 2019
Leave Comment