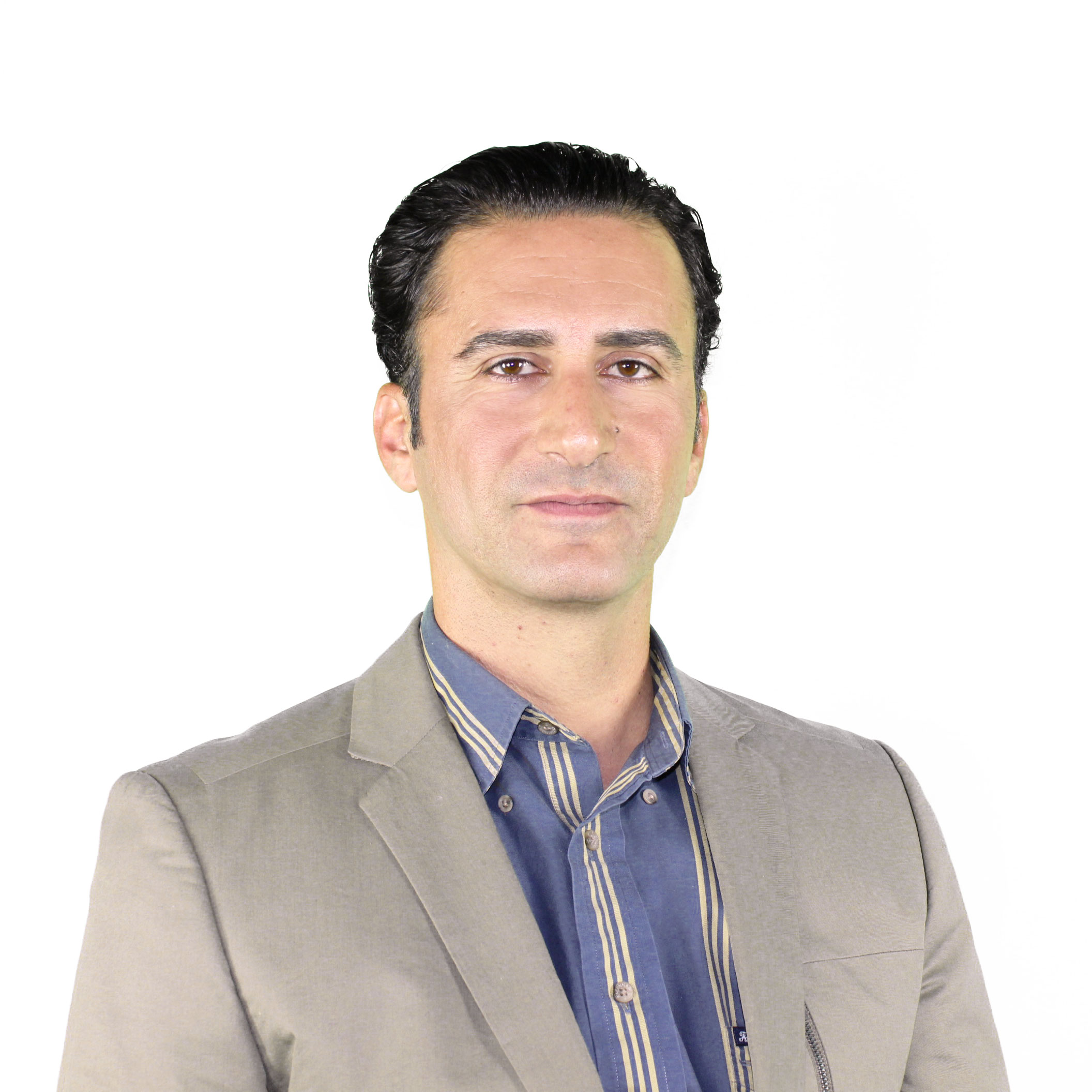 Shant Minas is the principal engineering geologist and managing director of AES. As part of his tasks he oversees all field exploration, conducts detailed geologic investigations, and prepares reports and geologic maps. From the time he joined AES in 2003 he has been largely responsible for continued innovation and augmentation of AES’s growing list of services offered, including methane testing and mitigation design, percolation testing, feasibility studies and design for septic systems, water quality testing, fault studies, deputy inspection, and environmental investigations. He is licensed as a Professional Geologist, Certified Engineering Geologist and a Project Management Professional.

In addition to his primary expertise as an engineering geologist, Shant also has a broad academic as well as experiential background in environmental hydrogeology, and holds degrees in economics and financial mathematics from USC. He served honorably in the US Army with an overseas tour in Korea, was the Chair of the Association of Engineering Geologists’ SoCal section from 2015-2017, and is also a part-time professor of Engineering Geology at CSULA. Shant is also a licensed engineering contractor (ArroyoGeo.com) specializing in Environmental Mitigation systems. His hobbies include mountain biking, writing, and guitar.