Could Wastewater Injections Cause Earthquakes? 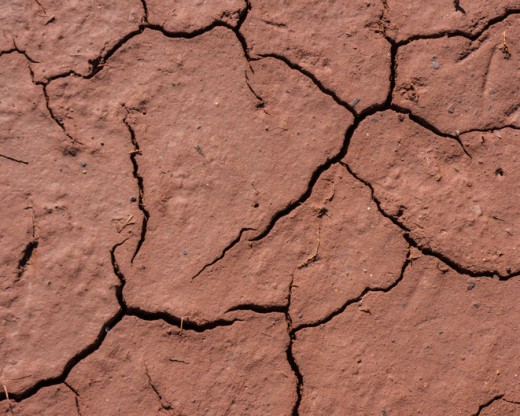 Oklahoma’s Largest Quake Since The 1950’s

When you think of seismically active states, Oklahoma probably isn’t the first one that comes to mind. So you could be forgiven for your surprise upon hearing that the recent 5.8 magnitude quake in Pawnee, OK occurred — and that it was the largest such event in nearly 70 years. Naturally, this earthquake caused a flurry of interest and research among seismologists and others in Oklahoma.

One of the first clues as to the earthquake’s origins was the location of the epicenter. Scientists noticed that the quake originated from an area that is near several wastewater disposal wells. The pressures caused by the wastewater injections may have gradually loaded the fault over time, until a particularly powerful injection triggered the shock itself. This is not to suggest that the quake was entirely man-made; in fact, it’s likely that even without human intervention, the fault would have triggered a quake eventually anyway. However, researchers point to compelling evidence that suggests the injections, and especially their rate of occurrence, may have hastened the seismic event and even amplified it.

A Rising Rate in Wastewater Injections

As we mentioned, it’s not just the wastewater injections themselves that seem to breed seismic activity, it’s the rate at which we inject wastewater that may hold the key to this mystery. Wastewater is injected into the ground in two different ways: at a continuous, steady rate; and at what’s termed “variable rate.” With variable rate injections, the amount of wastewater injected fluctuates wildly. There might be no injections at all for a time, followed by a huge short-term influx.

Researchers are speculating that it is this variable injection rate that may have stressed the fault to the point of being triggered. While pressure can build in the fault in either injection rate scenario, a sudden high rate of injection seems to make it very likely that a quake will result.